Our strategic customer asked us to help him in making conversion to Web application of one of his financial CRM/ERP system based on WinForms. This system is classical financial software with millions of records in database and thousands operations each day. The system is mix of ERP and CRM and most functionality of the system connected with financial transactions between our client and his thousands of vendors. 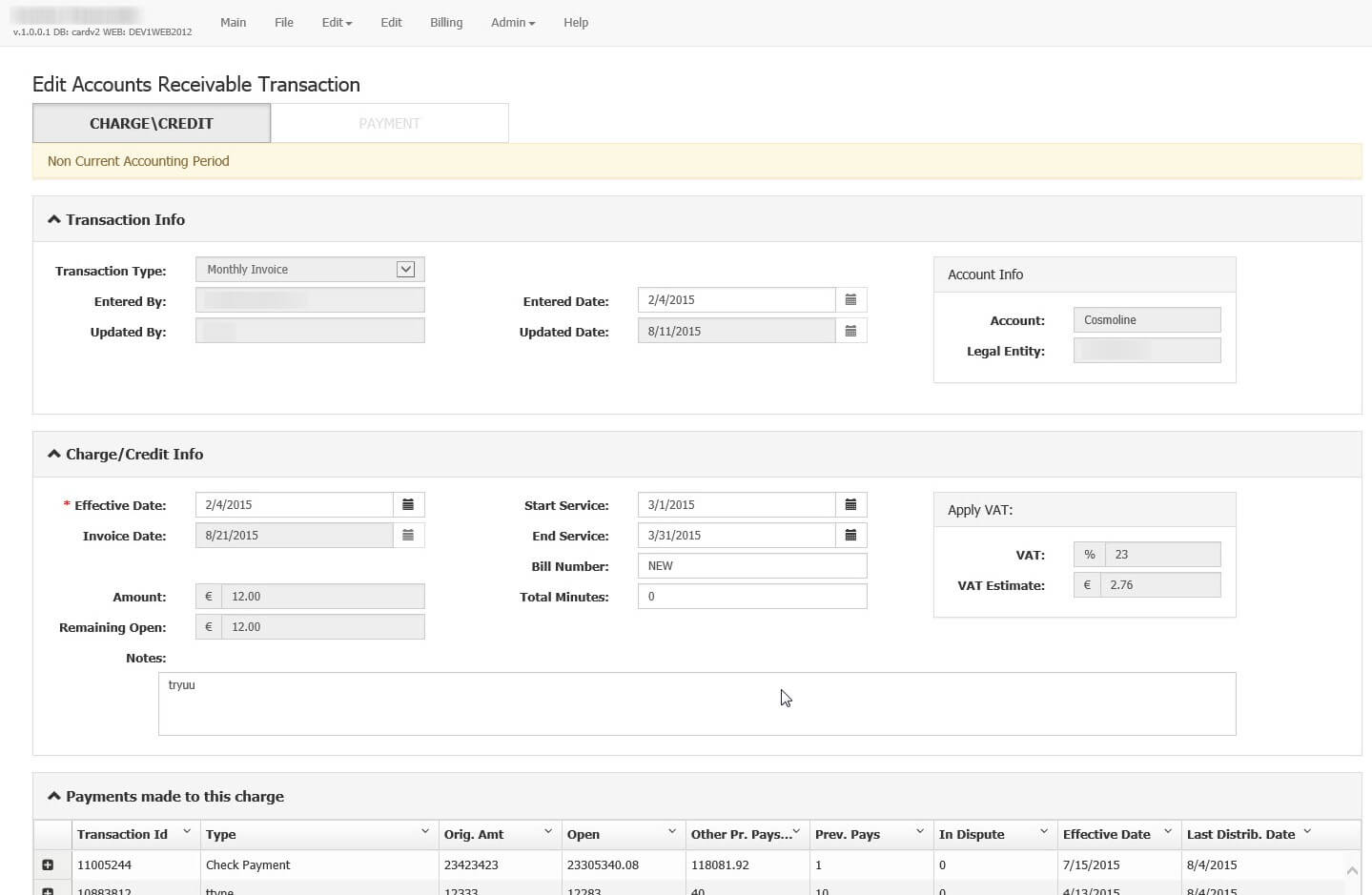 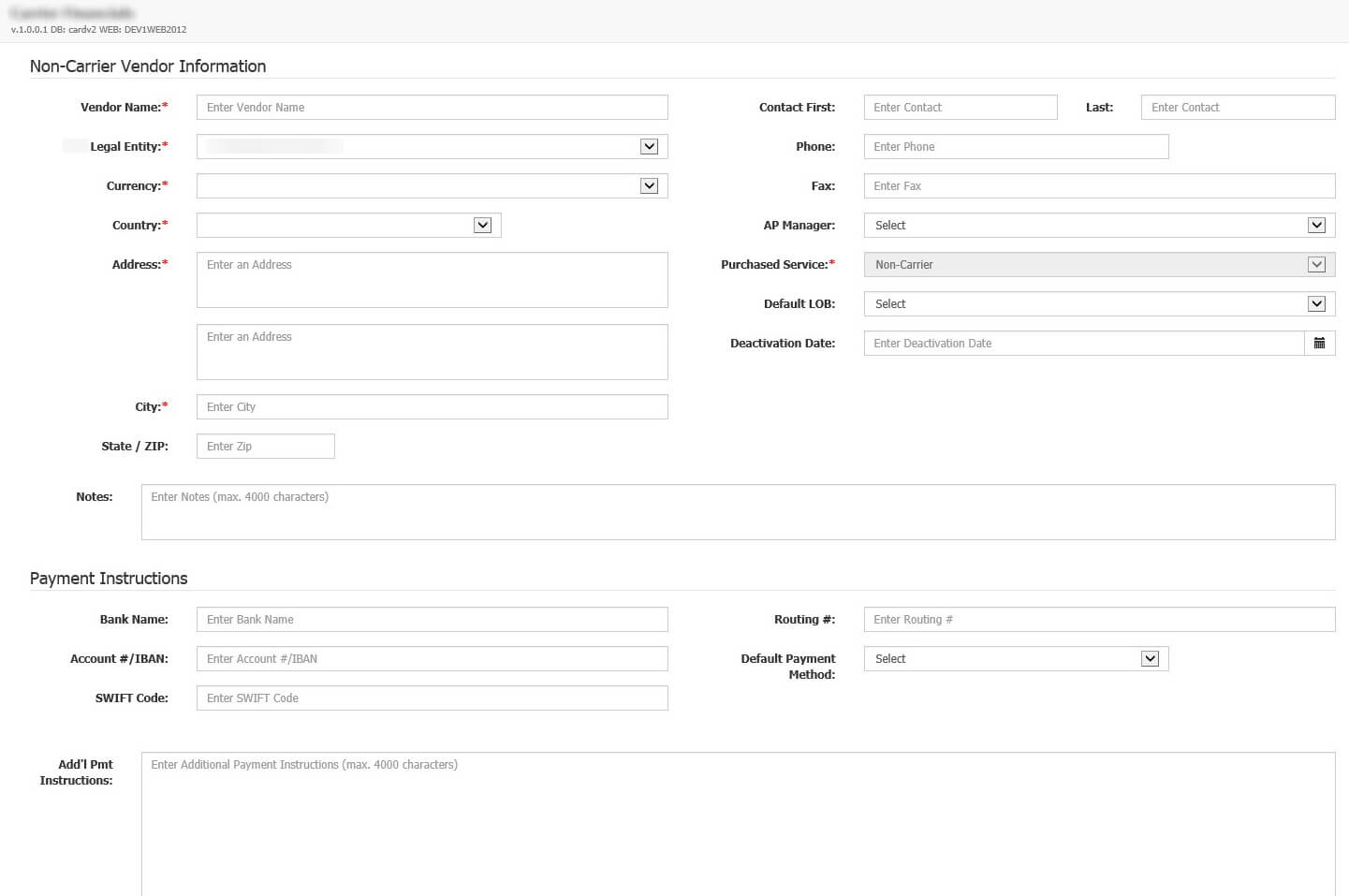 The main feature of the system is saving each data and each transaction for the last 20 years for a total number as 300 million of US dollars each year.

The main goal of conversion was saving about 80 % of the existing functionality and adding a new bunch of functions the same as creating detailed project documentation in the shortest terms. The main requirement for a new version of this financial system was visible development process and easy support in the future (the system is in the development process of new features almost all the time).

We had known about existing WinForms application system as for the previous 8 months we were making enhancements. That provided us with an almost clear vision of the existing financial system.

After a long process of supporting WinForms application, the exact project team was finally created and the first sprint was planned. Our NET developers proposed to use Agile approach for creating project documentation step by step for each new module. We agreed with the Customer that we will use Angular as the main framework and unit testing. Also, we used flexible approach for creating project architecture and this allowed us to add new modules without any issues. Finally, all developed sprints were covered by auto tests.