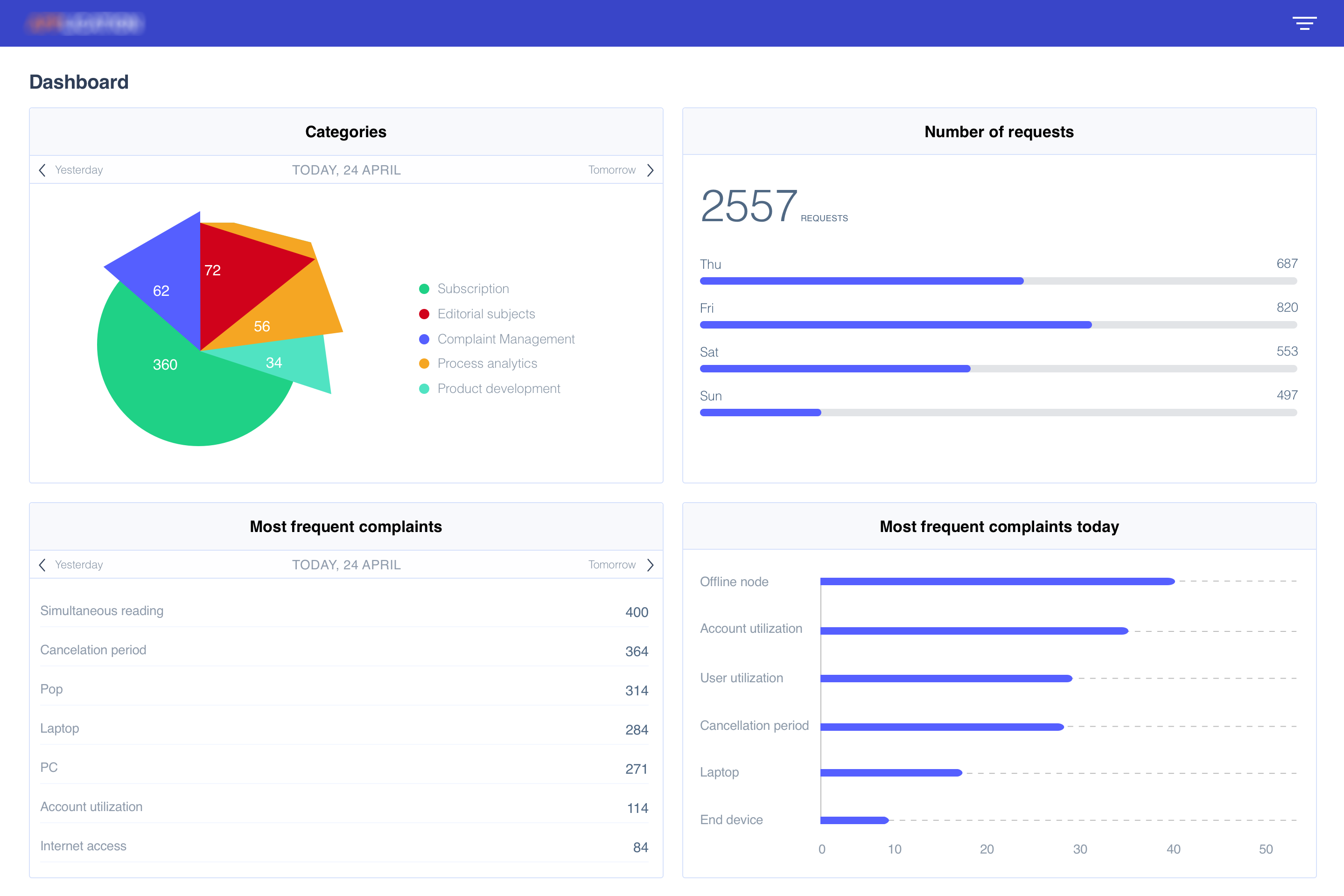 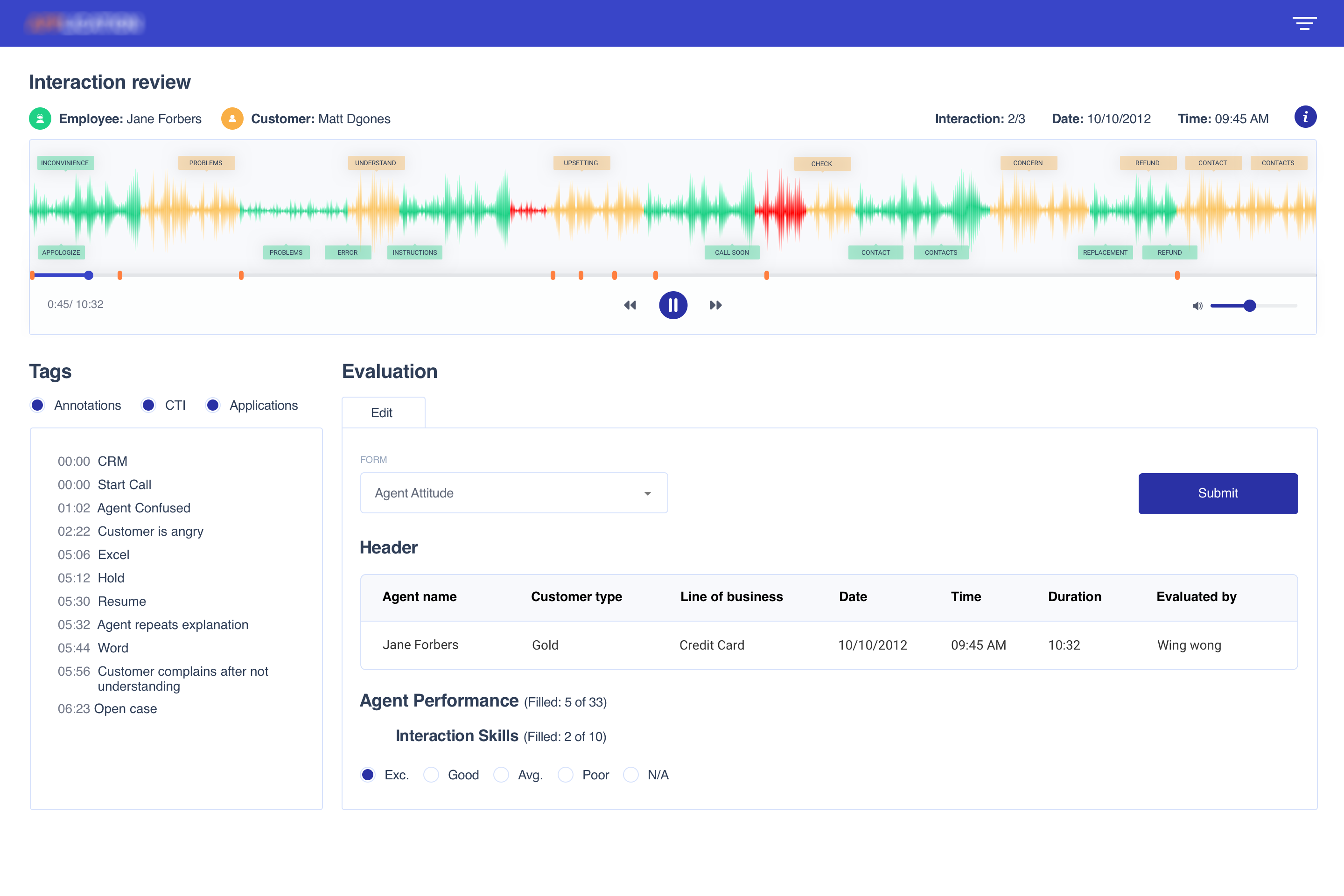 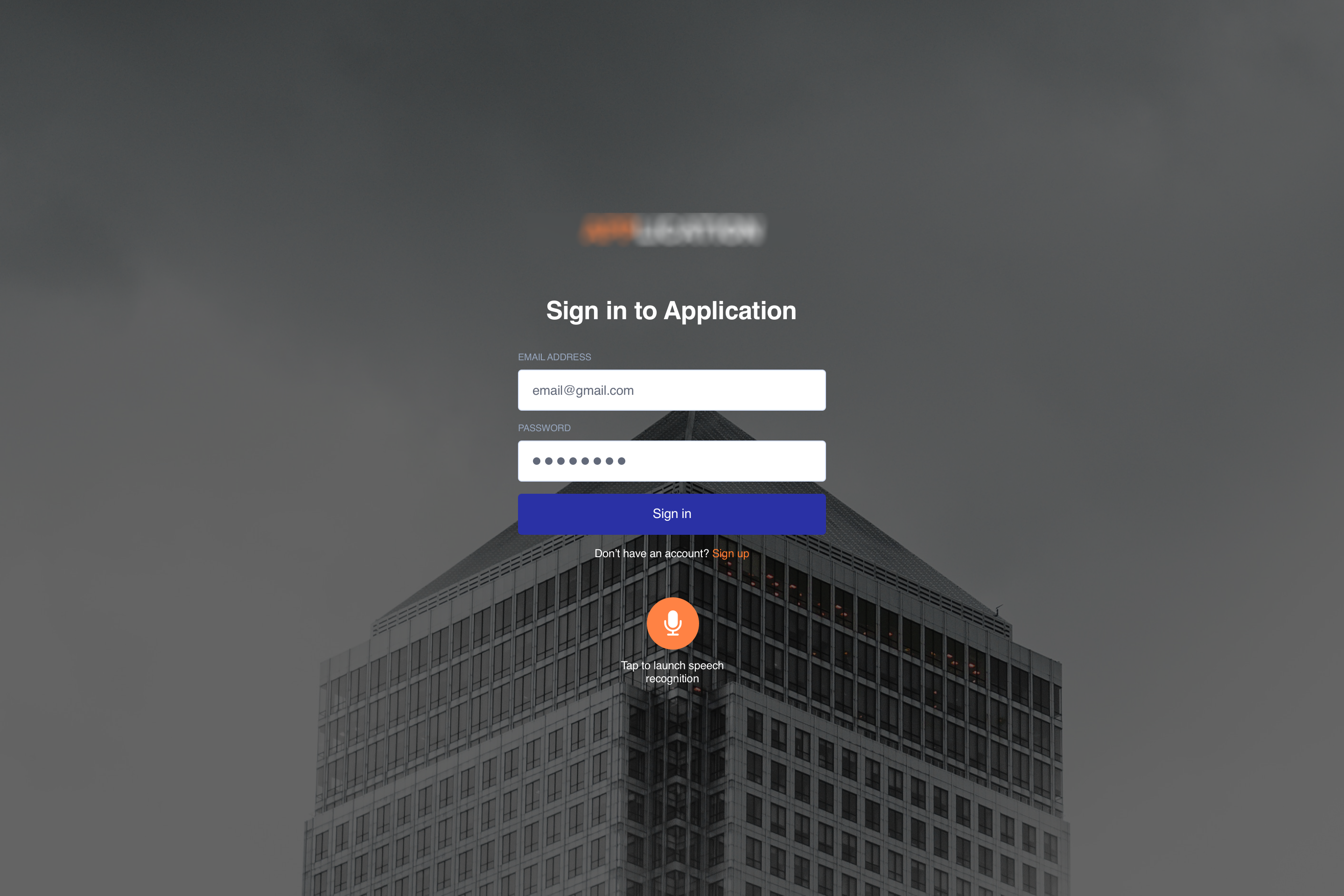 The Client and the Challenge

Belitsoft was approached by representatives of a mid-sized bank from the UK. They required an all-encompassing speech recognition (SR) suite for customer service and internal use. They have noticed that some of their competitors have implemented similar systems to great effect.

According to the customer’s representative, the bank has chosen Belitsoft because:

The scope of the project was very extensive, with many changes expected along the way. So the customer and us agreed on Time and Material cooperation model. Using the Agile approach was the optimal choice here. We would be able to steadily deliver working modules of the system to the customer until the whole product is complete. This would both allow the system to start bringing returns on investment earlier and ease the transition to new business processes for our client.

Before the beginning of the development stage a team lead along with two senior developers and a project manager have visited the client’s office in the UK to learn more about the business processes and the work environment of the end users.

The software we have developed consisted of two major parts: a call-center SR system and an internal security system.

The first feature the customer has launched was a phone information service. The caller could give the bot commands and receive the details about loans, securities and deposits. It was later expanded to become a full-fledged voice self-service system. Keyword spotting technique allowed the bot to pick up the important words in callers’ requests and redirect them accordingly. And in case there was a misunderstanding, the caller had an opportunity to get transferred to a human operator.

The second element was a robust speech analytics system for the call-center. It was able to discern emotions of the caller and the operator, estimate adherence to the procedures required by the bank and track the KPIs. It could also determine caller’s sex, approximate age and even temperament.

The third part of the suite was a security system. The clients could use it to create a voiceprint that would serve as their password. The bank’s employees used this system to log in to their workplace computers or access the information restricted to select few people. It has also allowed their superiors to track the actual time an employee spent working.

The analytics system could also recognize the voices of the people that were blacklisted for fraud attempts.

According to the client, implementation of the SR system has saved them over over 120.000 pounds (150.000 dollars) over the first year. Moreover, client satisfaction rate has increased by 7%.

The development team is now working on expanding the system’s functionality.