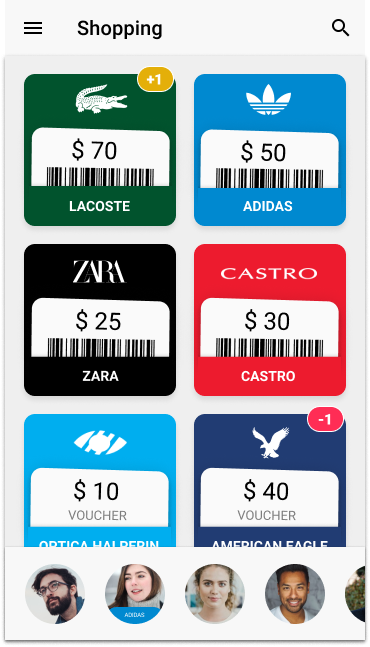 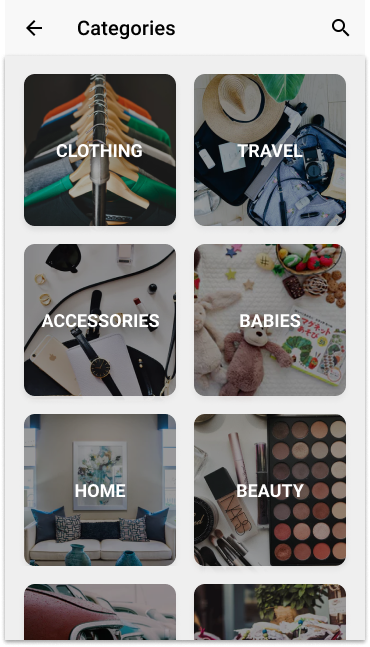 Belitsoft was approached by an e-commerce startup from Israel.

The client had an innovative coupons app. It allowed users to get group discounts on food, clothes, entertainment and more by playing games with their friends. The app was already in its MVP stage, but needed optimization and improvement to be prepared for more users.

After considering their options, the client chose Belitsoft for the following reasons:

The project had a clear set of requirements, so waterfall development model was appropriate for this project.

The developer regularly talked with the client and their project manager via Skype to ensure coordination and transparency.  The day-to-day tasks were tracked through Jira.

All the testing was done by the client who had qualified QA specialists on their team and didn’t need help in this regard.

There were several major problems that Belitsoft has successfully solved:

The client was happy with the work and asked Belitsoft to help develop their online app with similar functionality. Ionic framework allows reusing the code between the web and mobile versions, so the app is expected to be finished shortly.

Bjarne Mortensen, СEO at ElearningForce International (United States, Denmark) :
We have been working for over 10 years and they have become our long-term technology partner. Any software development, programming, or design needs we have had, Belitsoft company has always been able to handle this for us.

Eddie Nicholas, Service Delivery Director at Crimson (United Kingdom) :
They use their knowledge and skills to program the product, and then completed a series of quality assurance tests. We were working in an agile way with them. Belitsoft performed very well throughout our project. We are definitely looking at Belitsoft as a long-term partner.

Adrienne Herd, Program Administrator at UC Berkeley (United States) :
I highly recommend Belitsoft for website design and development. We were up against a tight deadline to launch the project. The work was delivered on time and within budget! I will continue working with Belitsoft as a valued partner for our web development!

Kevin M. Rice, Main Partner at Hathway Tech (United States) :
We have worked with Belitsoft team over the past few years on projects involving much customized programming work. They are knowledgeable and are able to complete tasks on schedule, meeting our technical requirements. We would recommend them to anyone who is in need of custom programming work.

Darlene Liebman, Co-Founder at HOWCAST MEDIA (United States) :
Belitsoft company is able to make changes instantly. One of our internal engineers has commented about how clean their code is. Belitsoft seems to know what they're doing, which I appreciate.

Renè Reiners, Deputy Head of Division at Fraunhofer FIT (Germany) :
It was a great pleasure working with Belitsoft software development company. New requirements and adjustments were implemented fast and precisely. We can recommend Belitsoft and are looking forward to start a follow-up project.

Martin Beijer, CEO at Ticken B.V. (Netherlands) :
I expected and demanded a lot of you at Belitsoft company, but you exceeded my expectations. You acted pro-actively, challenged me at the right moments. Thanks!

Pete Johnson, CEO at Apollo Matrix (United States) :
Belitsoft company has been able to provide senior developers with the skills to support back end, native mobile and web applications. We continue today to augment our existing staff with great developers from Belitsoft.

Bo Sejer Frandsen, Managing Director at Key2Know A/S in 2012 (Denmark) :
Belitsoft company delivered dedicated development team for our products and technical specialists for our clients time to time custom development needs. We highly recommend that you use this company if you want the same benefits. 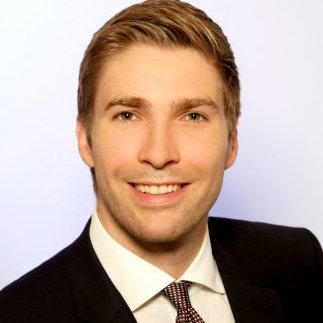 Nicolas Tierney, COO at Regenerative Medicine LLC (United States) :
We approached BelITsoft with a concept, and they were able to convert it into a multi-platform software solution. Their team members are skilled, agile and attached to their work, all of which paid dividends as our software grew in complexity.

Guy Doron, CEO at Moblers (Israel) :
Having worked with Belitsoft as a service provider, I must say that I'm very pleased with the company's policy. Belitsoft guarantees first-class service through efficient management, great expertise, and a systematic approach to business.. I would strongly recommend Belitsoft's services to anyone wanting to get the right IT products in the right place at the right time.

Ivo Downes, Director at ShowCast Limited (Germany) :
If you are looking for a true partnership Belitsoft company might be the best choice for you. They have proven to be most reliable, polite and professional. The team managed to adapt to changing requirements and to provide me with best solutions. I strongly recommend Belisoft.