Our Client is an international enterprise Technicolor SA that specializes in providing video production services globally. The company has offices in the United States, the European Union, Canada, Australia, and India.


During the last years, Technicolor and Belitsoft have worked on 2 projects, where software testing has always accompanied the software development to ensure high functionality, security, and UI of the solutions.

Managing human resources within a company with 17,000+ employees on board requires full visibility of all HR processes. This can be achieved by using a robust Resource Management system.

And Technicolor had a custom Resource Management app in use. But as the company was growing in line with the number of employees and projects, their software couldn't fully and effectively manage the company Human Resource and Project Management processes anymore. It definitely required an upgrade.

When contacting Belitsoft, the primary goal and request of the enterprise was fast and quality delivery of new functionality while maintaining the high performance of the entire platform.

The company was looking for a supplier to count on not only in developing but also in testing the functionality of the newly developed features.

So they needed a partner, capable of providing a full scale of software development services, for having a single point of contact and a single team responsible for delivering a top-tier product.

Having a positive experience with Belitsoft in developing a custom LMS, Technicolor pitched on our team as a partner for their new project.

Technicolor needed a team to cost-effectively help them with automated and manual QA for faster releases of new features and higher product quality.

And that's what Belitsoft has been successfully fulfilling for over 2 years.

Our team has applied both automated and manual software testing:

The key purpose of software testing is to ensure a smooth and fast work of a software product to make it easy to use and highly responsive for end users.

Our team examines the functionality of the newly-developed features from various aspects by applying different types of software testing.

When Technicolor assigned the project to Belitsoft, they had certain platform functionality that had to be tested.

The company didn't have enough in-house capacity, so they needed to outsource these tasks.

Our team was responsible for testing, fixing bugs when necessary, and delivering a bug-free result.

At this stage, mostly functional and regression testing types were applied.

When a milestone was complete, the next phase began immediately.

Phase 2. Applying a bundle of testing methods for ongoing development.

At this stage, Belitsoft has started working both on customization of the existing functionality, custom development of new features, and software testing.

Once a new feature is developed, the team of QA engineers steps in to test new functionality. The new features are tested separately at first (performance, usability, GUI testing, etc.), and then again after integration into the system and before launching (regression and performance testing).

The cooperation of Technicolor and Belitsoft is based on the Agile approach to guarantee full flexibility.

It has been chosen as the best option in the situation when tasks scope and priority frequently change.

The Client can reach out anytime to put a new task, and the stakeholders feel assured in getting results in time.

When additional work was needed spontaneously, our team jumped in without hesitation.

All Client's questions and feedback were answered immediately. The entire team did their very best to fulfill the Client's goals to the highest standard.

Belitsoft had a pool of resources to assign full time specifically for Technicolor needs. We could easily pull in or out QA engineers with the required specialties as the Client needed them.

In the first phase, when previously developed features had to be tested, assigning 1 experienced QA engineer was sufficient to complete the tasks.

In the second phase, the workload significantly grew up due to the testing of new features. And Belitsoft added two more specialists to the project.

The primary result of the provided software testing services is the timely delivery of a smoothly working app with all the requested functionality and great UX.

While steadily developing and testing new features for the Resource Management software on a grand scale, our teams have communicated regularly to make sure the right things are getting addressed. Regular meetings have helped Belitsoft's team stay efficient, and the Client be always supplied with honest and frank upfront feedback.

As a result of our mutual work, we've customized and improved the functionality of the Technicolor Resource Management Software and helped the international enterprise automate important business flows and save their resources. 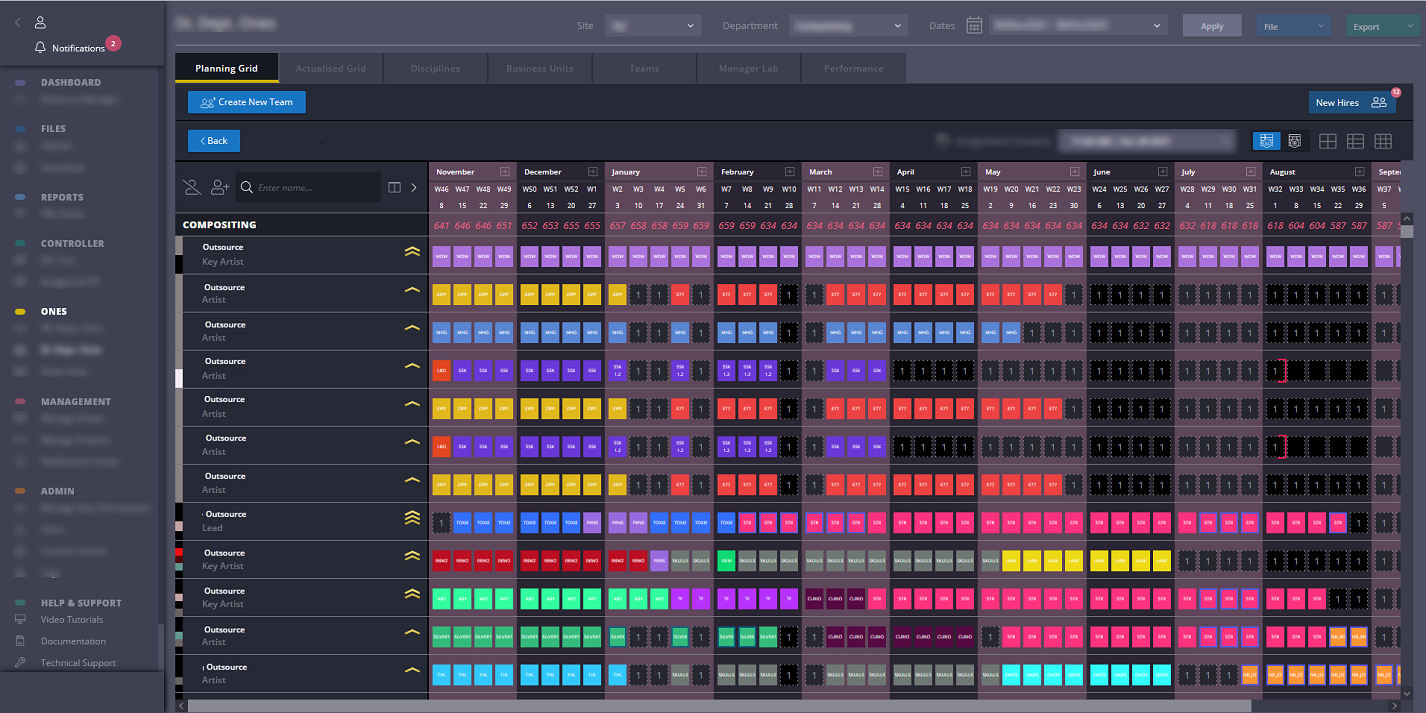 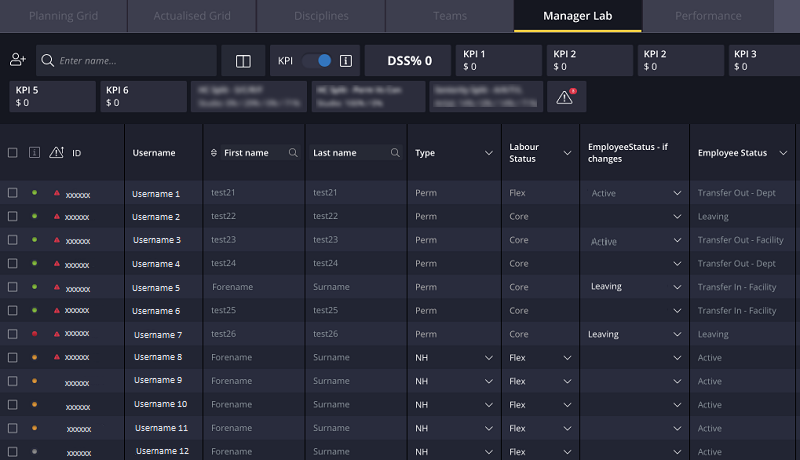 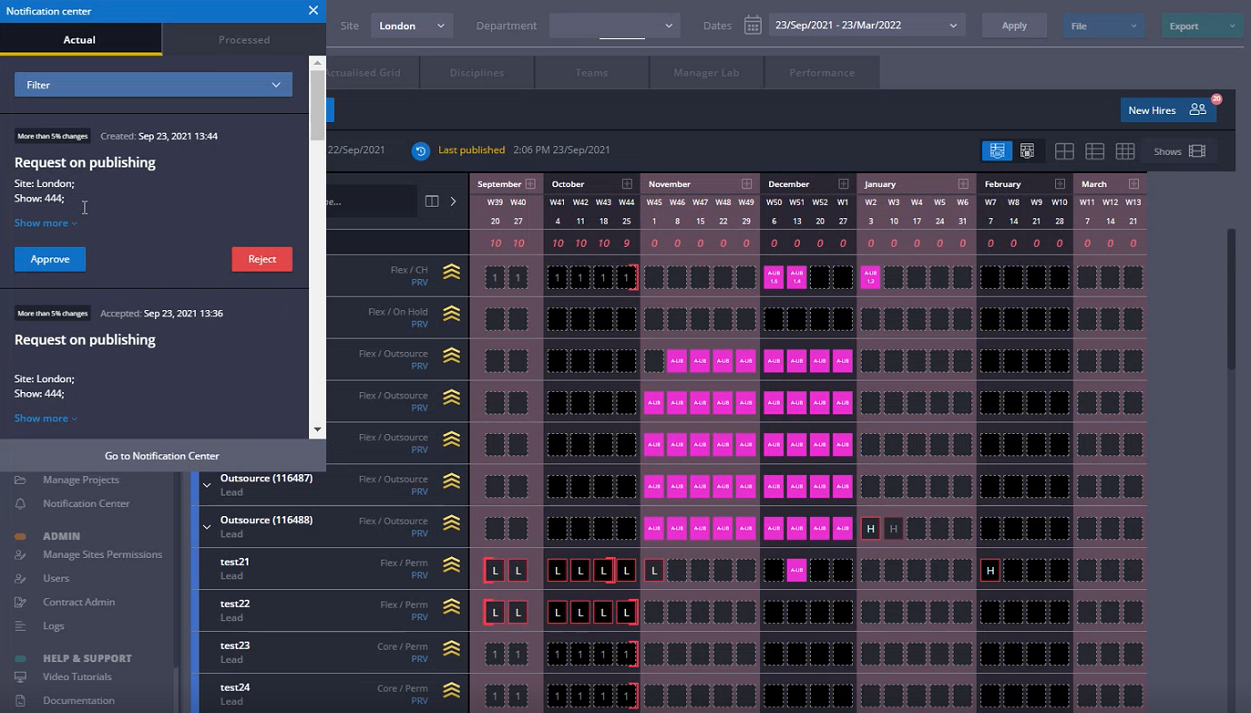 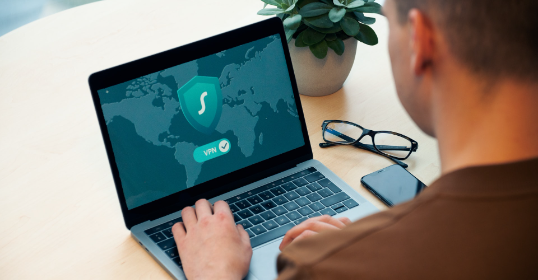 Manual and Automated Testing to Cut Costs by 40% for Cybersecurity Software Company
Belitsoft has built a team of 70 QA engineers for performing regression, functional, and other types of software testing, which cut costs for the software cybersecurity company by 40%. 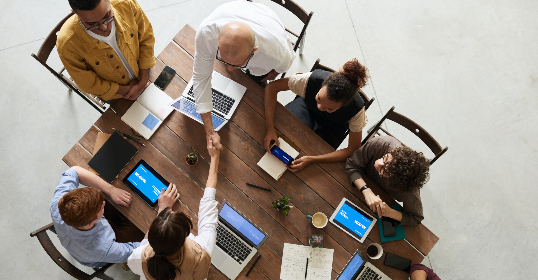 Offshore Dedicated Team at 40% Lower Cost
Our client is an Israeli high-tech company. They’ve grown into a leading global provider of innovative network intelligence and security solutions (both software and hardware). Among their clients, there are over 500 mobile, fixed, and cloud service providers and over 1000 enterprises.

Mobile App QA: Doing Testing Right
53% of users will remove a mobile app once it has exposed its buggy side. The same reason can account for almost 40% of customers loss for a brand. It makes the companies pay more attention to their mobile app testing strategy. In this article, we’ve gathered some tips on mobile apps testing peculiarities and outlined the best practices one can conform to while testing your next mobile app.

Custom Software Testing: How We Use the Pareto Principle
Belitsoft software testing company, operating globally since 2004, provides software product testing and quality assurance services. Our clients want to know whether we use available QA resources in the most efficient way. We follow two simple rules: "use the Pareto principle" and "escape the Murphy’s law" to reduce costs and the delivery time of a custom developed software without compromising on quality.

HR Portal Development for the Enterprise
When your company has been growing, the number of projects multiplies and more new staff is required to complete them in time. At a certain moment, you may realize that your current HR software doesn’t cope with your requirements, slows down your performance, and even influences some critical KPIs. For example, some repetitive and time-consuming workflows may still be performed manually, the system may lag and it is almost impossible or even not value for money to add new features. Managing the software that was initially designed to facilitate business processes becomes more and more non-rational and translates into tangible money loss for the company.