PHP vs Java for WEB development

It is always interesting to hear what other experienced developers think. Here are some quotes we gathered from the web.

‘As a professional Java programmer, I've been trying to understand - why the hate toward Java for modern web applications? I've noticed a trend that out of modern day web startups, a relatively small percentage of them appears to be using Java (compared to Java's overall popularity).’

‘Modern-day startups need to hit the market as soon as possible. They don't need to spend about six months in order to release their Java web application.’

‘In my experience, Java for web applications is overkill for small applications. A simple blog with one database table hold blog entries, for example, could be done in something much simpler. I have usually seen Java do much better in much larger web applications (think banks and insurance companies) that communicate with a number of other systems (such as mainframe back-ends and databases and peer web-services background batch-processing systems... all in the same application). From what I've seen, the architecture of a JavaEE web application is just usually more than is needed for small/simple web applications.’

‘This is true for Java EE, but now there is Play Framework that will make your Java web apps as lightweight and productive as Ruby on Rails.’

PHP vs Java for Healthcare

The average salary of a PHP developer is 63,087 $/yr. Source: payscale.com/research/US/Job=PHP_Developer/Salary 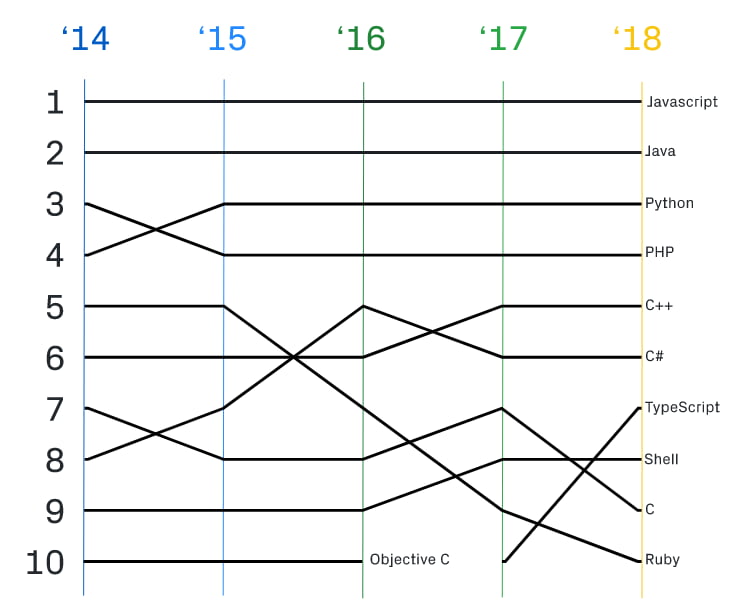 Java is the second most-used language on GitHub. Source: octoverse.github.com 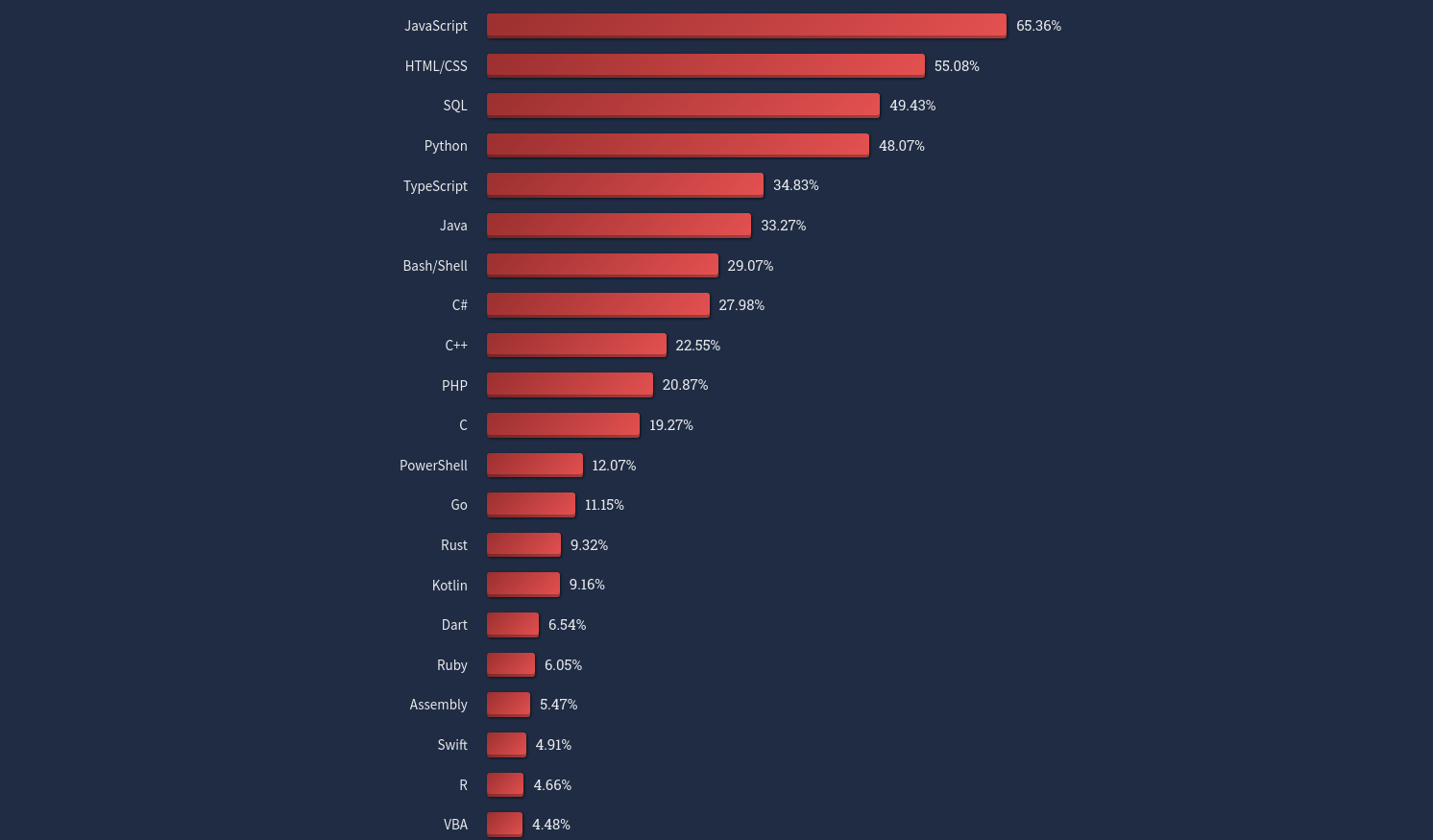 According to the “Developer Survey Results 2019”, which was conducted by StackOverflow among over ninety thousand developers from all over the world, Java is used more often compared to PHP. Source: https://insights.stackoverflow.com/survey/2019

There are no technical difficulties in creating applications in Java or PHP for a highly experienced programmer. Finding a team of them is much harder.

Dmitry Garbar manages PHP teams for Belitsoft since 2004. His team has more than 10+year experience in creating complex and secure applications for different industries including healthcare (backend for web and mobile applications (Electronic Health Record management application), complex forms for lead generation platforms and SAAS platforms for insurance brokers (INSLY) and much more).

We use the modern approaches and technologies, including microservice architecture, Laravel 5 framework, PHP 7.

Written by
Dzmitry Garbar
Partner / Department Head
"I've been leading projects and managing teams with core expertise in ERP, CRM, SaaS development in the Healthcare, Financial and other domains for 15 years."
5.0
2 reviews